[19] Little Mix (Wings music video)
Small post for now, but I'm back on a different journal and making icons again! :)

Media: Book
Fandom: Harry Potter
Pairing: Bill/Fleur
Title: far beyond where we stand
Genres: Pop, folk, and lo-fi.
Notes: Just a small mix for one of my favorite canon ships in the Harry Potter fandom. 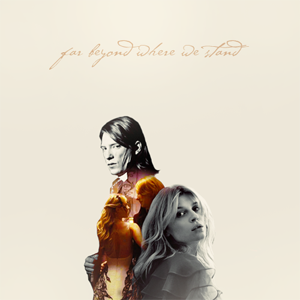 Fandom: Harry Potter
Pairing: George/Lavender
Title: Only the Young
Genres: Alternative, pop, indie.
Notes: This originally was going to be a George/Luna mix, got turned into George/Katie, and now it has become George/Lavender. Before I actually explain anything about the mix, I just want it to be known that I love crackshipping. I seriously ship like its my job and George Weasley is one of the characters that I usually ship with some of my favorite Potter girls. The songs have a small explanation next to them about what is going on in the little story going on in my head. Its set post-war and starts with Lavender and Seamus together. Lavender eventually tries to commit suicide after Seamus dies and a few months afterwards she goes to find a job and is hired at Weasley's Wizard Wheezes and then from there you can pretty much figure out the rest. I'm too lazy to write a full summary or write up a fic so hopefully you'll get more of an insight as to what I was thinking with pairing George/Lavender together when you listen to it.

There isn't a back cover since the amount of decent quality pictures of Jessie Cave and Oliver Phelps are really low. 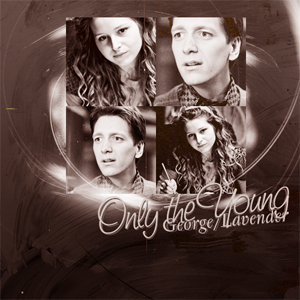 Title: So Untrue
Pairing: Alo/Mini with mentions of Mini/Franky.
Genres: Indie & Alternative.
Notes: I tried to write a fic to go along with this, but I'm not that great at writing so I just created the fanmix instead. It's mainly what I want to happen in s6 between Minky and what might happen/probably won't happen with Malo. Basically, it focuses on unrequited love for Franky and a growing attraction to Alo. Idk, I just have a lot of ideas and I can never seem to write them down. 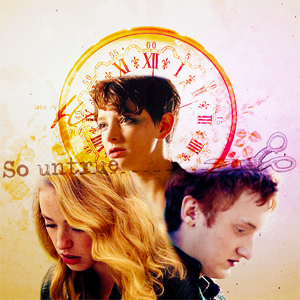 Title: Girls Like You
Character: Mini McGuinness
Genre: Pop, Electro
Notes: A small mix for Mini McGuinness. Some of the songs pertain to her alone and some relate to her relationship with Nick and friendships with other characters. 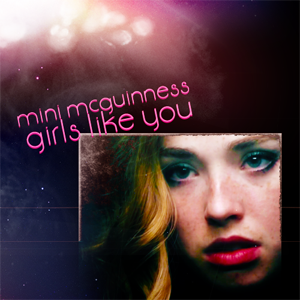